Everything you need to know to get started with Formant.

Home Getting Started Intro to Formant Working in Formant

This is a running list of the releases that Formant has built and deployed. The dates represent when the release was deployed to production and made available to users.

Any changes to the Formant Agent must be deployed to a customer’s device in order to be utilized.

In this release, we improved our overview page to display the entire fleet of devices either as a map or as a list view. You can also now visualize groups of devices based on attributes - filter and manage from a large fleet to a group of devices. Group attributes are specified using the existing tag mechanism and hence moving devices from one group to another and will automatically update the data on the device with the right tags. There are several attributes by which a fleet might be interesting from a fleet management perspective. A few examples below:

In teleoperation, it is extremely important to gain situational awareness of the operational environment of the robot. For example, It is sometimes easier to know that there is an elevator nearby by the hearing sounds of the elevator. It is also helpful to hear things coming from behind or hearing an affirmation sound when debugging a robot remotely. Most of all, it is also fun to hear the social interaction (hear what people are saying to the robot). You can enable audio on teleoperation by following our docs here.

We improved our WebRTC signaling APIs to utilize streaming protocols and hence reduced our connectivity time from about 5 seconds to 1-2 second.

With the new release, we added support for teleoperation on Firefox, in addition to Safari, Google Chrome & Microsoft Edge browsers.

Support for audio over teleoperation 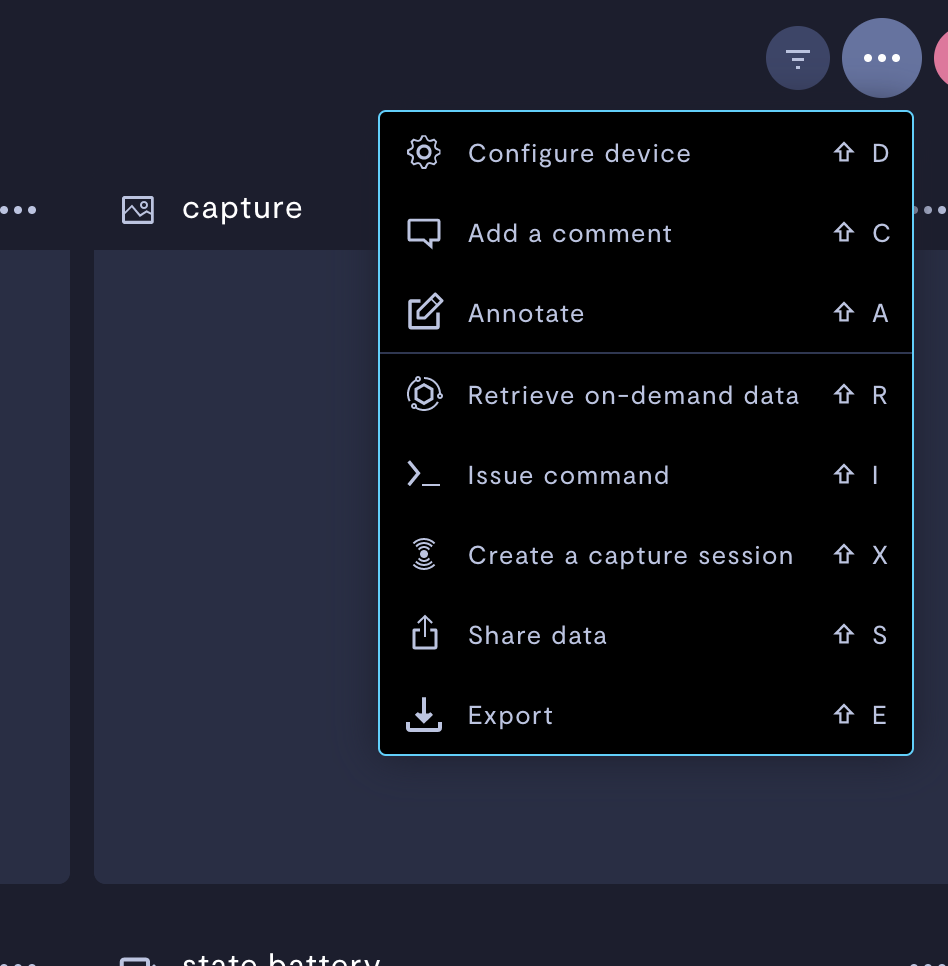 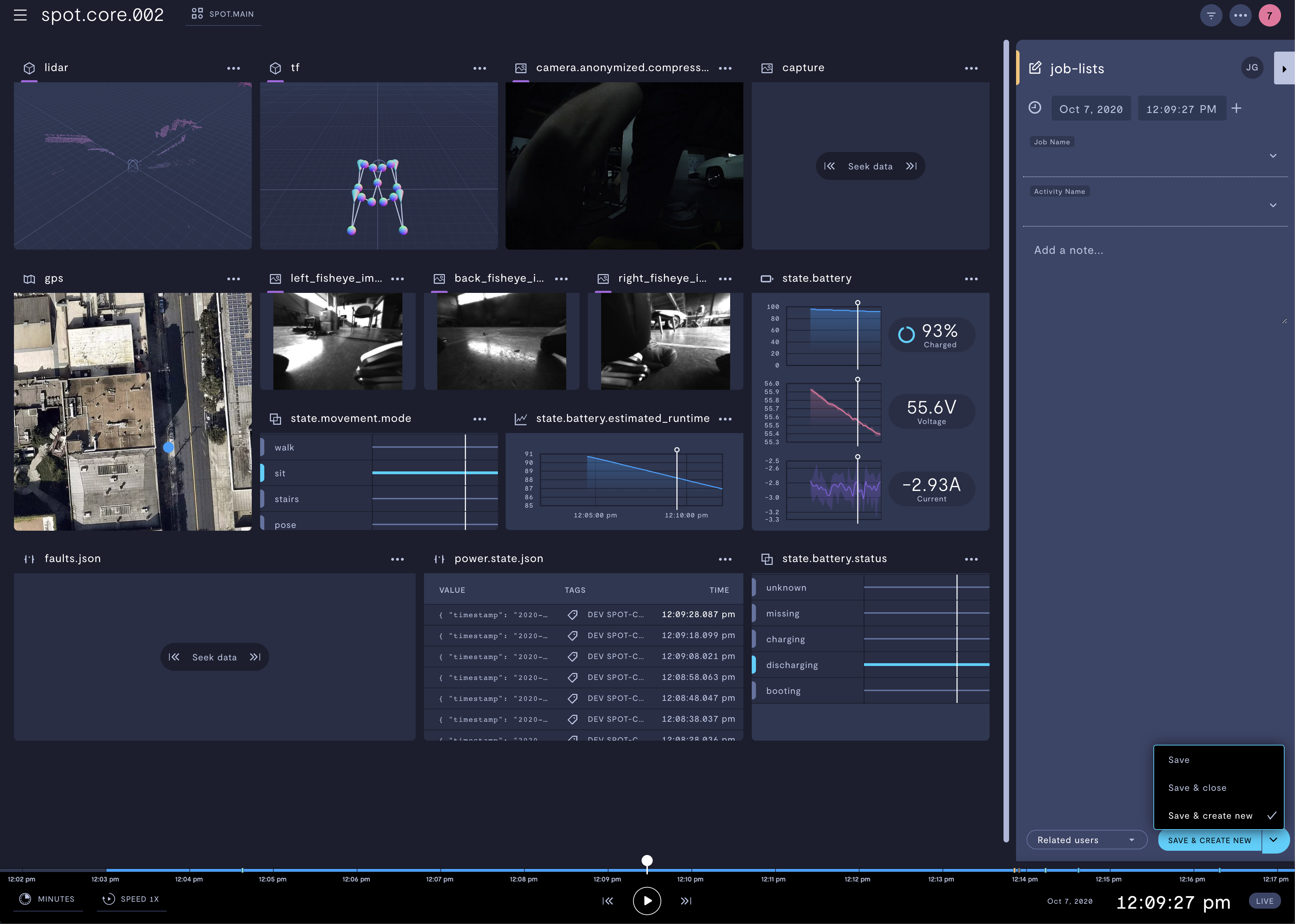 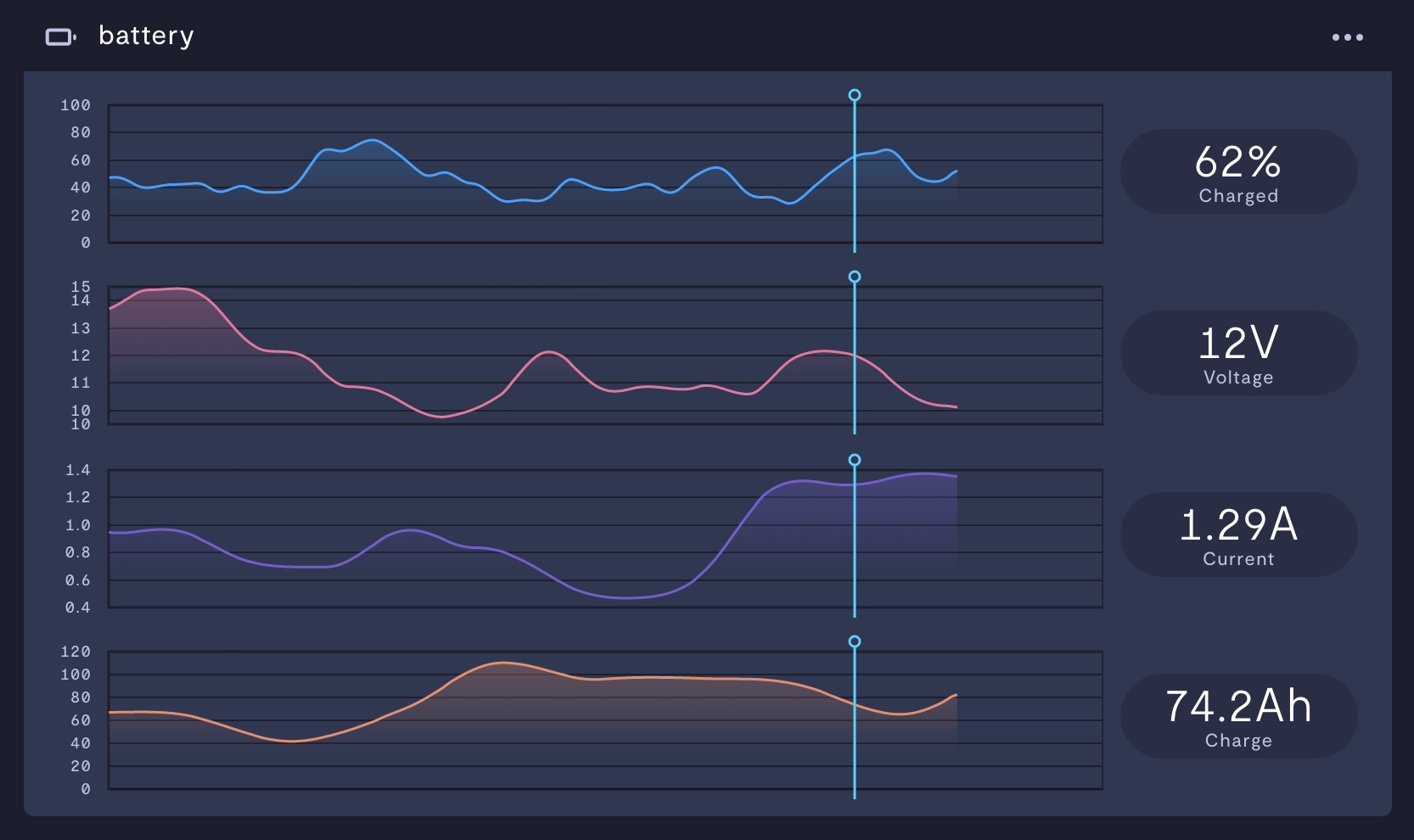